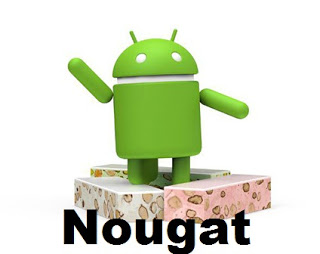 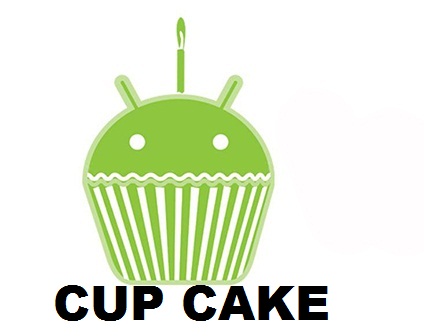 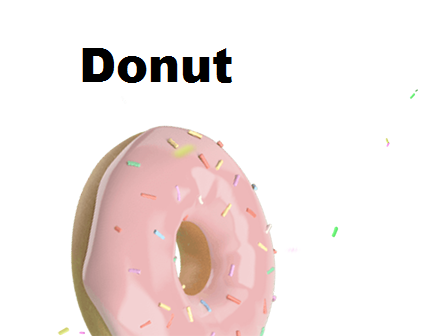 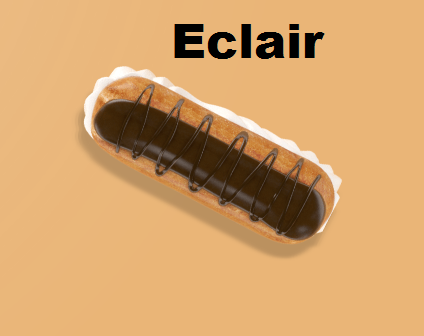 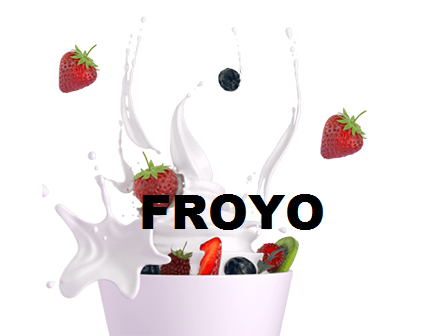 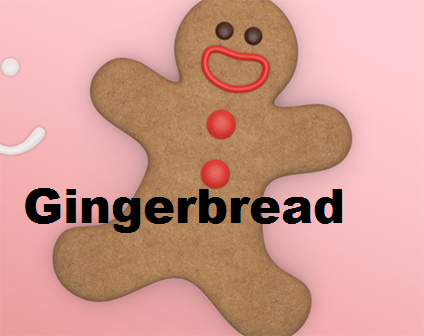 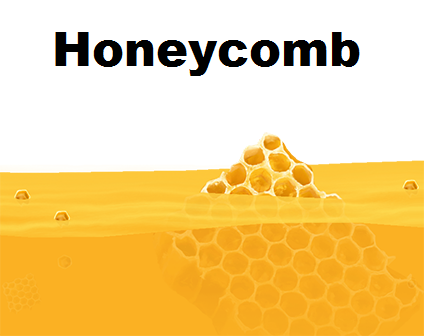 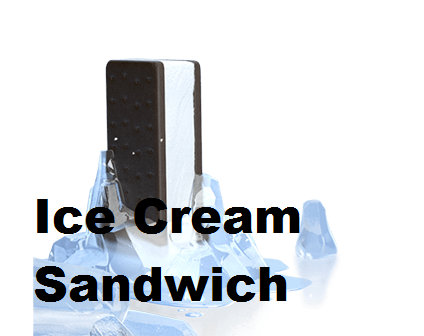 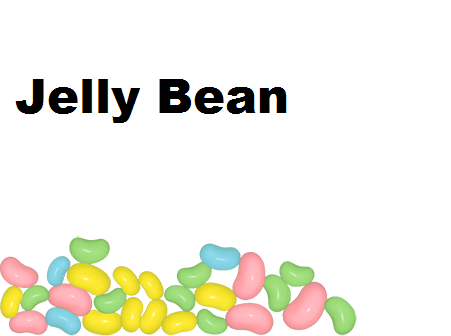 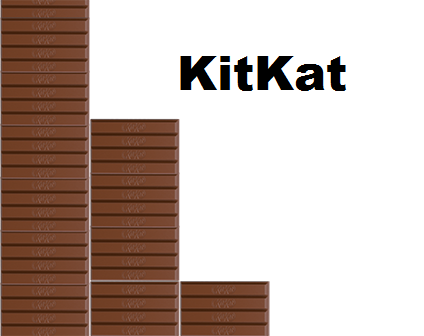 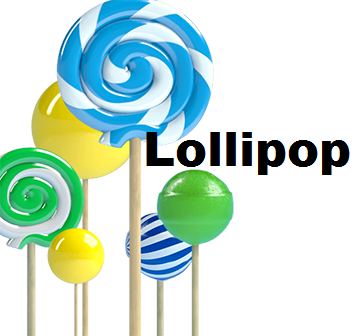 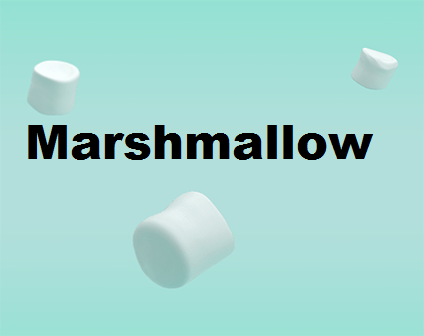 Here are
Different code name version number Release dates and API (Application
Programming Interface)
level
Source: https://source.android.com/source/build-numbers.html
As a
developer we should think about application compatibility over different devices.
e.g. if you
develop a app which has minimum requirement is api level Lollipop 5.0 api level
21 then your app will not install on pre lollipop devices i.e. Kitkat and older.
Lower API level
targets more devices but may have fewer features available.
Not every
device get latest updates as soon as released by google.
Reason :
1. Older device may lag Hardware
requirement for latest update. (low ram, processor)
2. As it is open source project every
device manufacturer customize it and then release it for their phones.
e.g.
Samsung UI is known as TouchWiz
Xiaomi UI
is known as MIUI
Here is
more detailed stats.
You can see there are 24% device that are still on KitKat.
Nougat is on 0.4% of the devices.
Source: https://developer.android.com/about/dashboards/index.html
Here is
statistics that will help you to decide minimum api level of app. 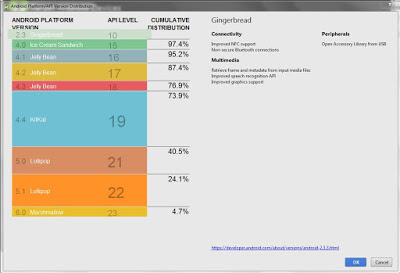 This screen
will be shown when you create a new project in Android studio (IDE for
developing android application)
You can
read more about history about android on their official site. https://www.android.com/history/
In next
post we will see what is Android Studio how to install and will start
developing our first android app.